The Algorithm of Dreams

The series of works introduced in this exhibition are inspired by various narratives found in literature, philosophy, history, film, the internet, and video games. In the worlds depicted by Haruki Murakami, David Lynch, Zhuang Zhou, or the games of Kojima Productions, there is always some kind of anomaly, void, or entrance to another dimension that comes to manifest in the form of a certain rift. Such interspaces perhaps harbor meanings that draw connections to what Foucault refers to as Heterotopia, or the concept of TAZ (Temporary Autonomous Zone) articulated by Hakim Bey. What is more, they serve as gateways to another world like the metaverse. The works reflect my interests regarding the nature of the narratives that occur in the realms between, and the influences I gained from them. 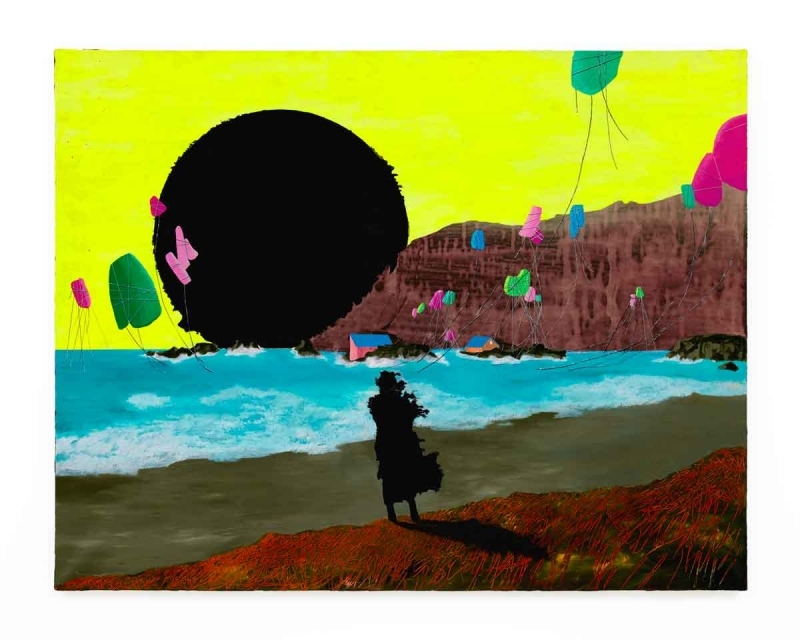 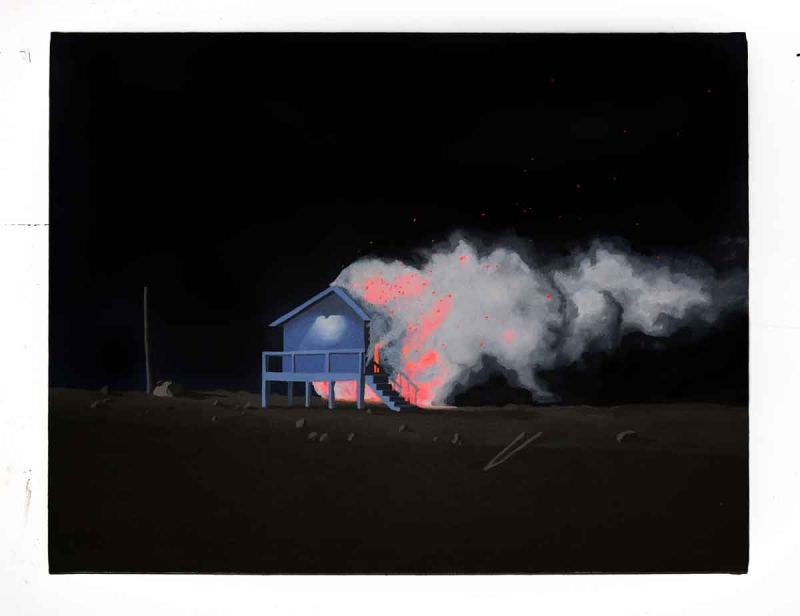 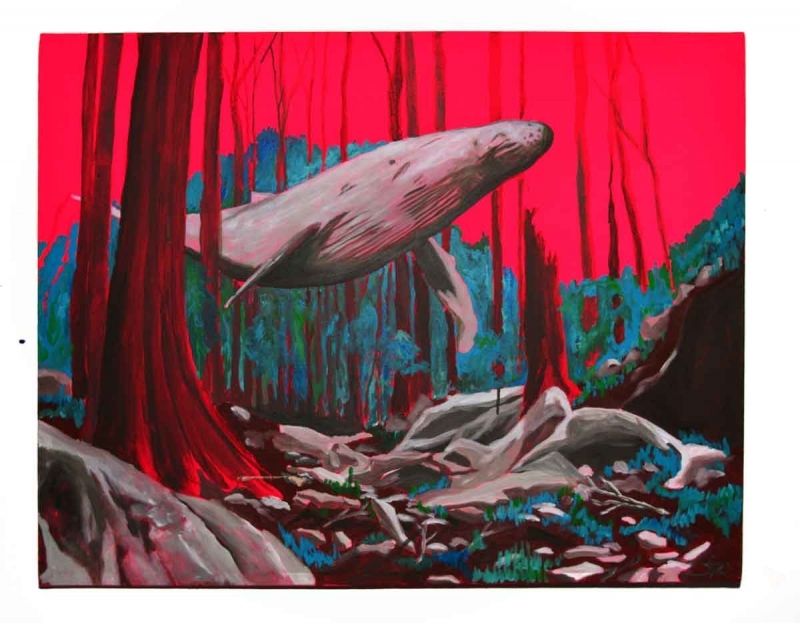 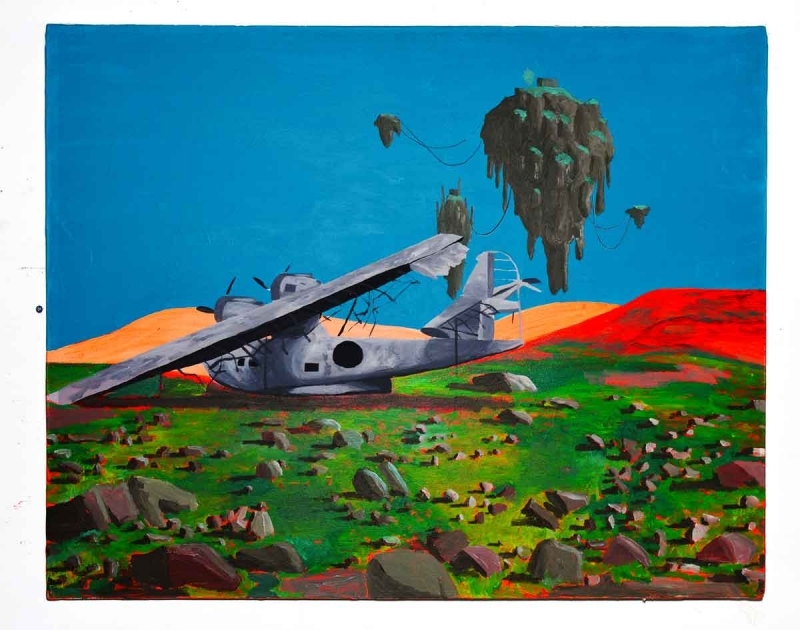 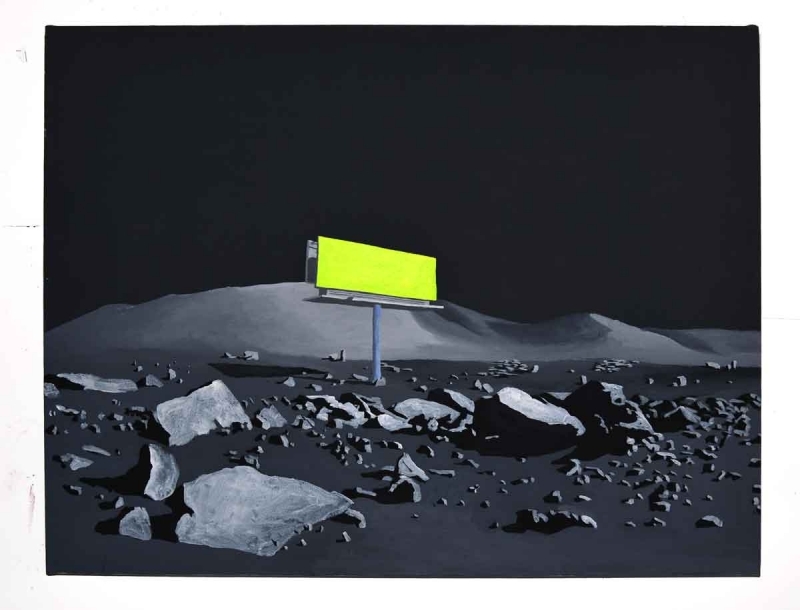