1 : I have been invited to make an exhibition in Germany about Japan.

2 : As I was interested by the concept of Utopia at that time, and also living in Japan, I made a proposal ; shipping the earthquake debris, such as concrete blocks, bent metal plates, broken cars, from Japan to Germany. I was curious about how a new country/a new Utopia could be raised from debris after a catastrophe.

3 : We couldn’t get enough budget, nor time to make it.

4 : I then proposed to get debris on site, in Frankfurt, because Germany has also its own scars and heavy past to carry on.

5 : Curator looked for the possibility for 6 months. She couldn’t find anybody to give us debris for the installation.

6 : I travelled to germany, walked around the entire city of Frankfurt with a wheel barrow, asked every single construction site and company where they were demolishing buildings to give us the debris. Even after explaining, they didn’t allow us to take the debris.

7 : I painted on the wall the virtual debris I would have gotten if I could.

8 : I have sent a hand written letter to the curator.

In my proposal, I have presented an installation using construction sites’ debris. I wanted to rebuild a post catastrophe like landscape in the gallery space to question “After an End, will be be able to make a better World, an Utopia?”
So, with the curator of this exhibitions, we have been seeking during six months a way to get debris in Frankfurt. It just ended up that construction companies and recycling centers refused to help us. I couldn’t make it.

The biggest reason is, in my sense, that Utopia can only be built from scratch.

I will then exhibit only the traces, the ghost of what I wanted to realize.

Thank you for your understanding.

Berlin Mauer. I find interesting the creativity of Human-kind when pushed to its extreme situation : during the Cold war, population living in Berlin invented ways to cross through the suddenly raised wall that put them away from their beloved ones. Some of them made a tunnel under the city, others made a small zeppelin. What I find interesting is how people can be inventive to realize their dream, to change their current life. I wouldn’t call it Art, the first intention is different, but I find it horribly Human. 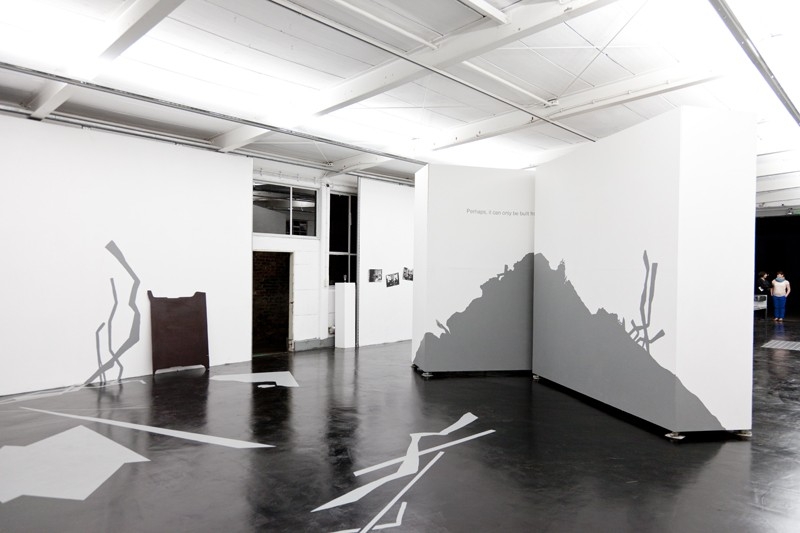 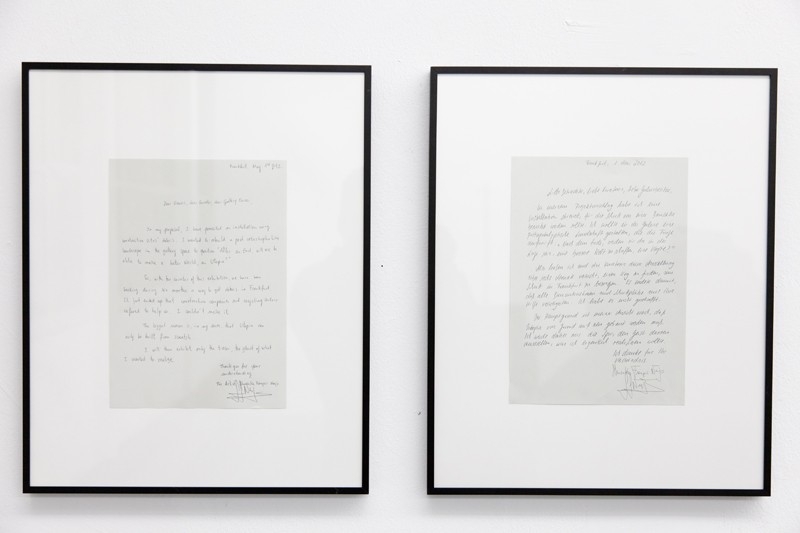 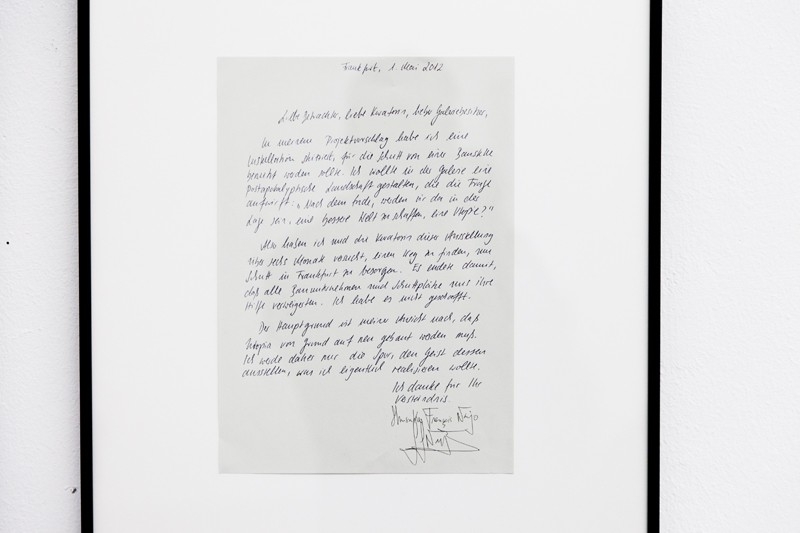 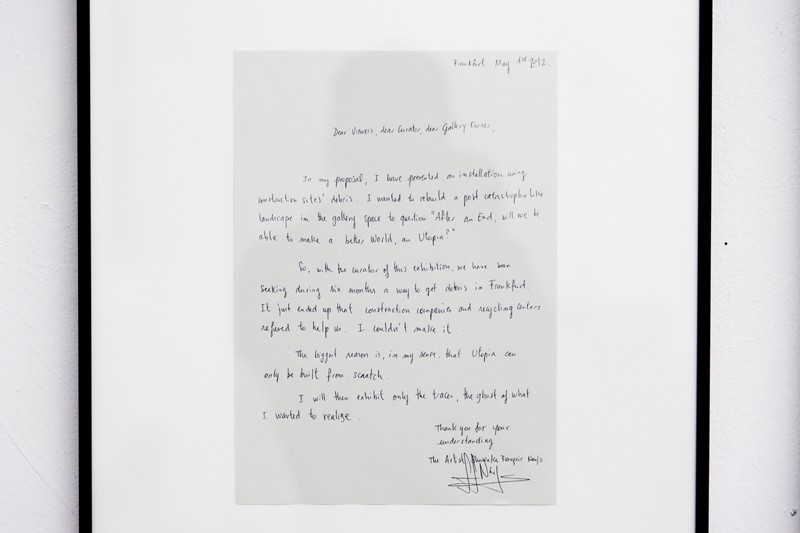 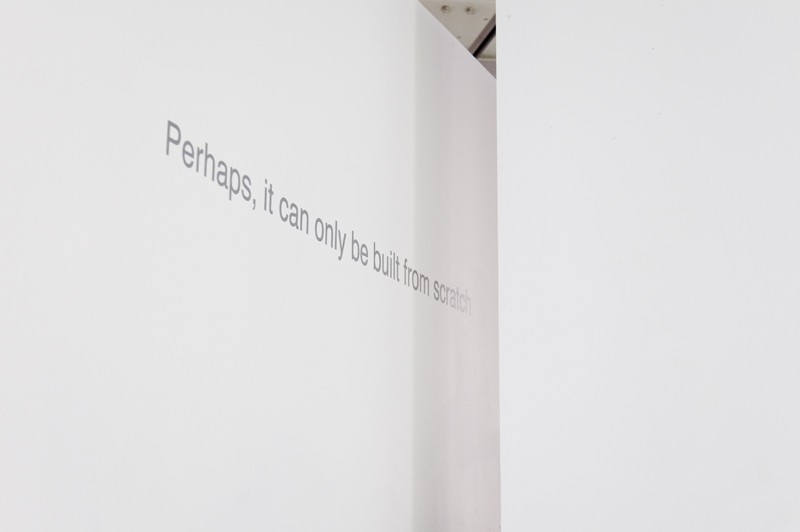 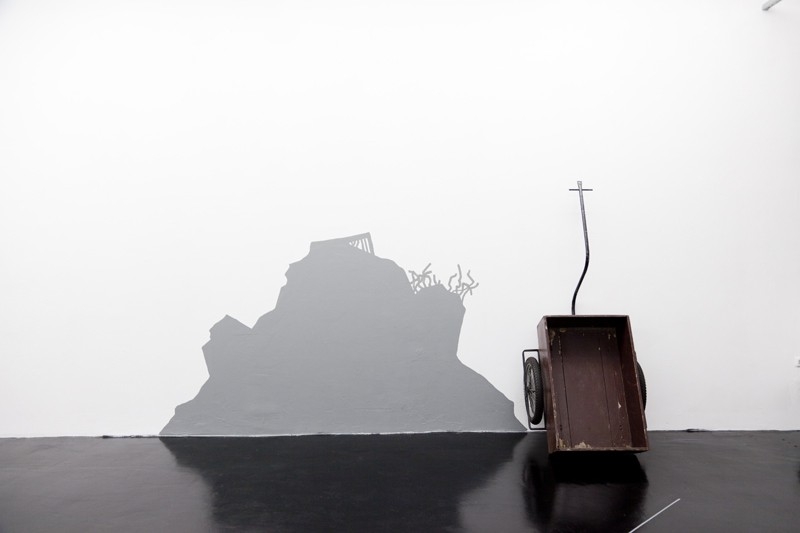 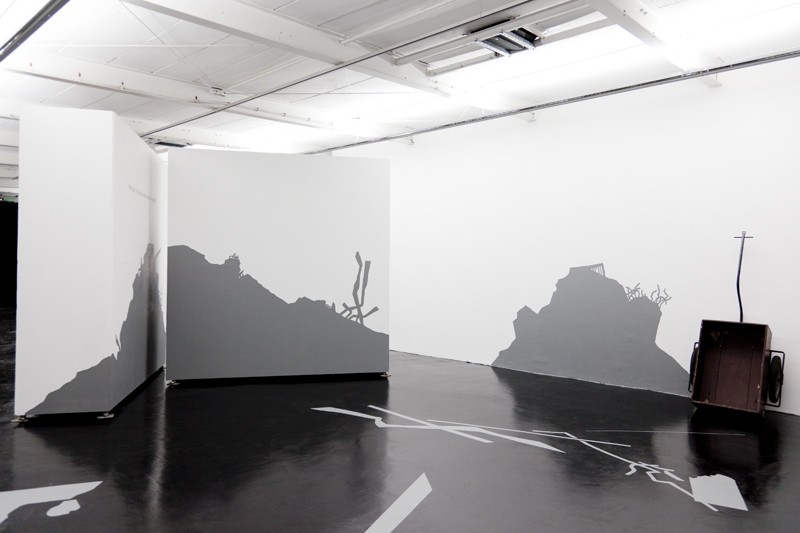 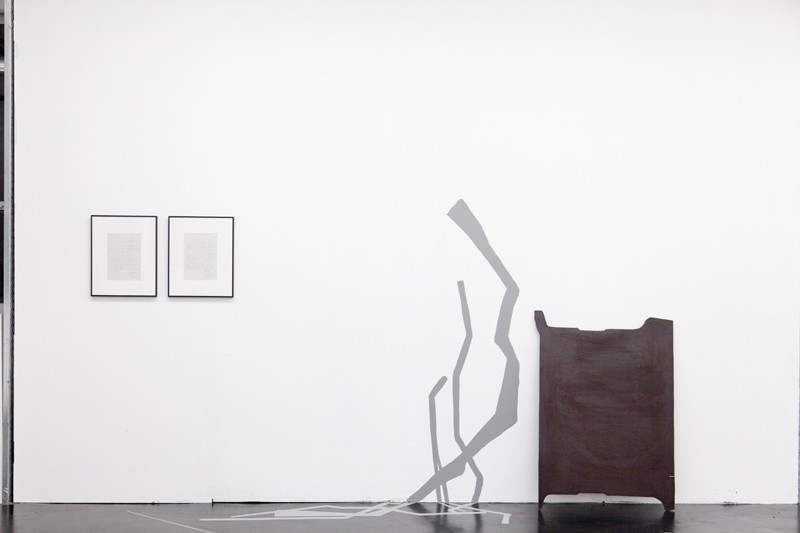